Upon conducting a thorough search of auction catalogues we began to realize how truly scarce these combination covers really are. A total of 25 different covers were found with four from 1864, 15 from 1865, one from 1866, three from 1867 and two from 1868 when there was a re-issue of the triangulars. The largest accumulation was in the “Franschhoek” collection where only seven covers were found closely followed the Antonio Bertolaja Rectangular collection where there were six. The Guy Dillaway exhibit collection had five covers, exclusively from the Eastern Province. There are four illustrated in the Joseph Hackmey exhibit book, Sir Maxwell Joseph had four and there were three in the Dale-Lichtenstein collection.

Most interestingly there were none to be found in Grand Prix collections such as C. Emerson Huston and “Maximus.” Also none were found in the D. Alan Stevenson collection or the “Maria de La Queillerie” collection and the Royal Philatelic Collection has none. The Grand Prix International collection of Emil Buhrmann had only two combination covers when exhibited in Melbourne in 2013.
No Comments

This highly unusual postal history collection is both restricted to a specific area, namely the Eastern Cape Province, including British Kaffraria and Griqualand East and a time period that is limited to 1864 - 1910,
No Comments 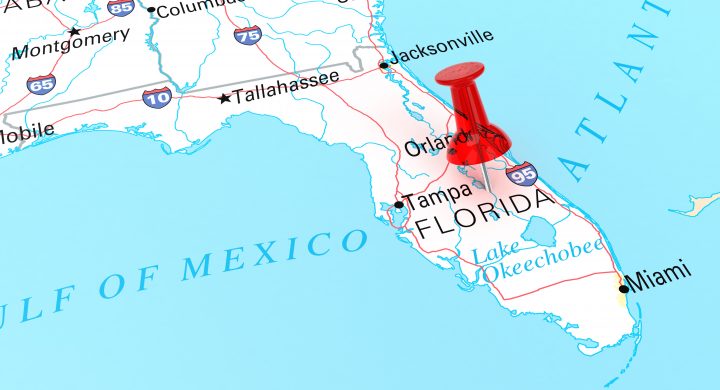 Harmers on the Move

Keith Harmer is vaccinated and able to travel or meet you online.

Often to the West Coast Florida - By Appointment

We have several other trips penciled in, so feel free to call – we would love to see you. 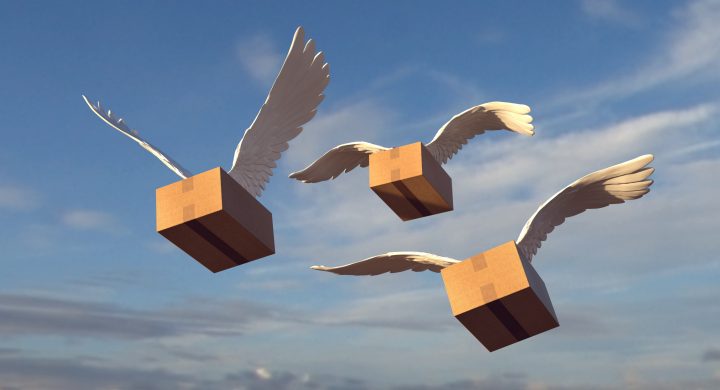 Consignments are arriving for our Next Auction – call now

Mr. Keith Harmer has begun accepting consignments for his next Auction.  Early consignments are particularly encouraged for large or complex collections.  Please contact our offices at 212.532.3700  for more information or to schedule an appointment.   If you are in Europe - contact our London Office at (01144) 020 79893700 we will be happy to assist.  Please note that meetings at our London Office are by appointment only.
No Comments 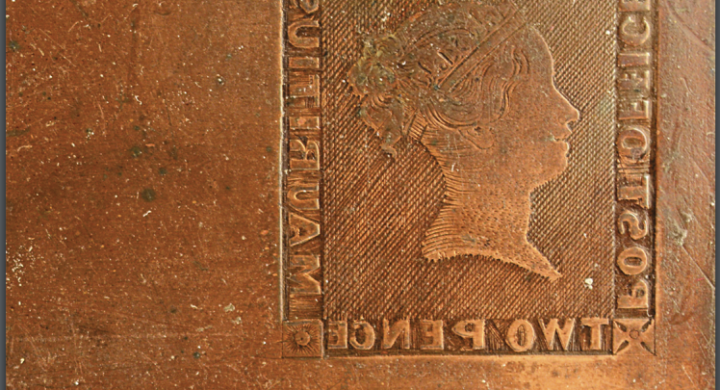 The Harmer Family Role in the Recovery of the Mauritius Post Office: The Printing Plate

"Reviewing the history of the lost plate in The London Philatelist
in 2012, the centenary of its discovery, philatelist David Beech related
a story told to him by H.R. Harmer’s son. Harmer the elder had sold
the plate around 1930, it was thought, to Maurice Burrus, but it was not
amongst Burrus’s Mauritius collection when auctioned in 1963, four
years after his death. H.R. Hamer believed it had been kept as a souvenir
by a nephew. The fear was that it had been lost, perhaps during the
preparation for auction. In the months following the publication of this
article David Beech’s determined sleuthing in the archives of the Royal
Philatelic Society London uncovered written proof (a letter from Burrus)
that Burrus had owned the plate in 1935.
I was thrilled early in 2015 when contacted by David Feldman
SA letting me know that the plate had been rediscovered; not lost, but
in the possession of Maurice Burrus’s late niece, Odile. H.R. Harmer,
as conveyed by his son to David Beech, had, essentially, been correct.
The plate had stayed in the family, kept it seems as a souvenir of their
uncle."

From the 2016 Feldman Catalogue
No Comments 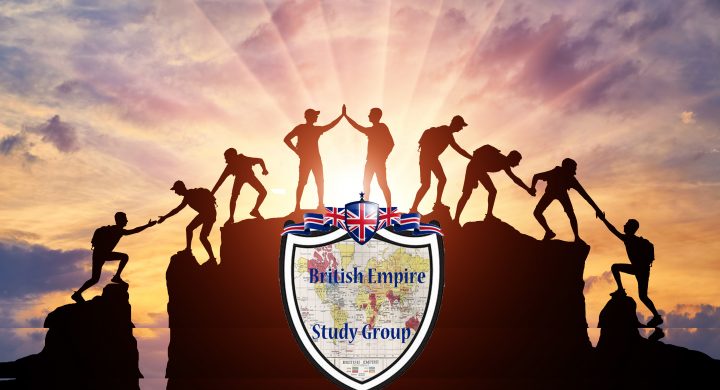 Harmers is happy to support Joan Harmer and the British Empire Study Group in their monthly webinars. Visit BEstudygroup.org for a schedule.
No Comments 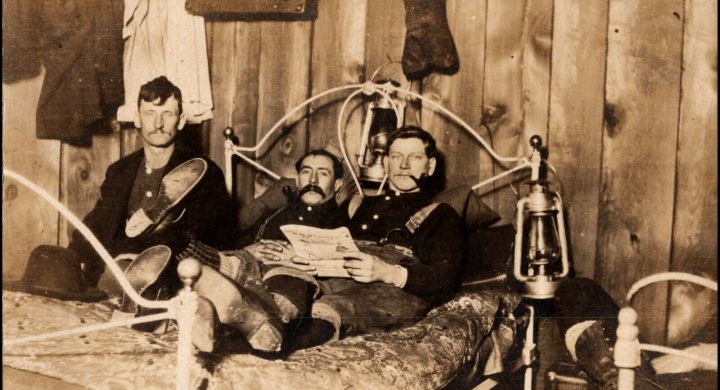 Are you a club looking to conduct online meetings? - Contact us for free assistance. 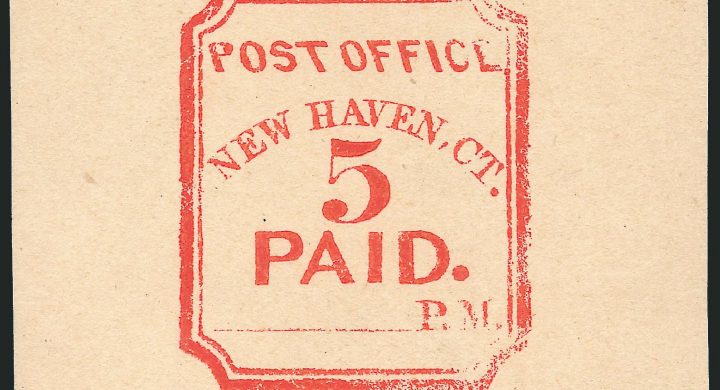 We will be reprinting articles from the famous Harmer’s Stamp Hints of the 1940-1950.
No Comments 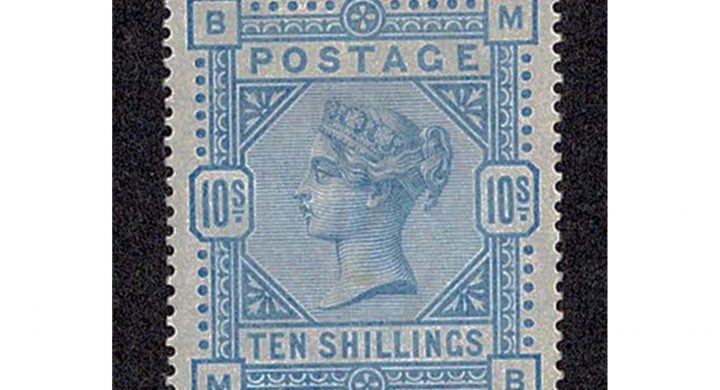