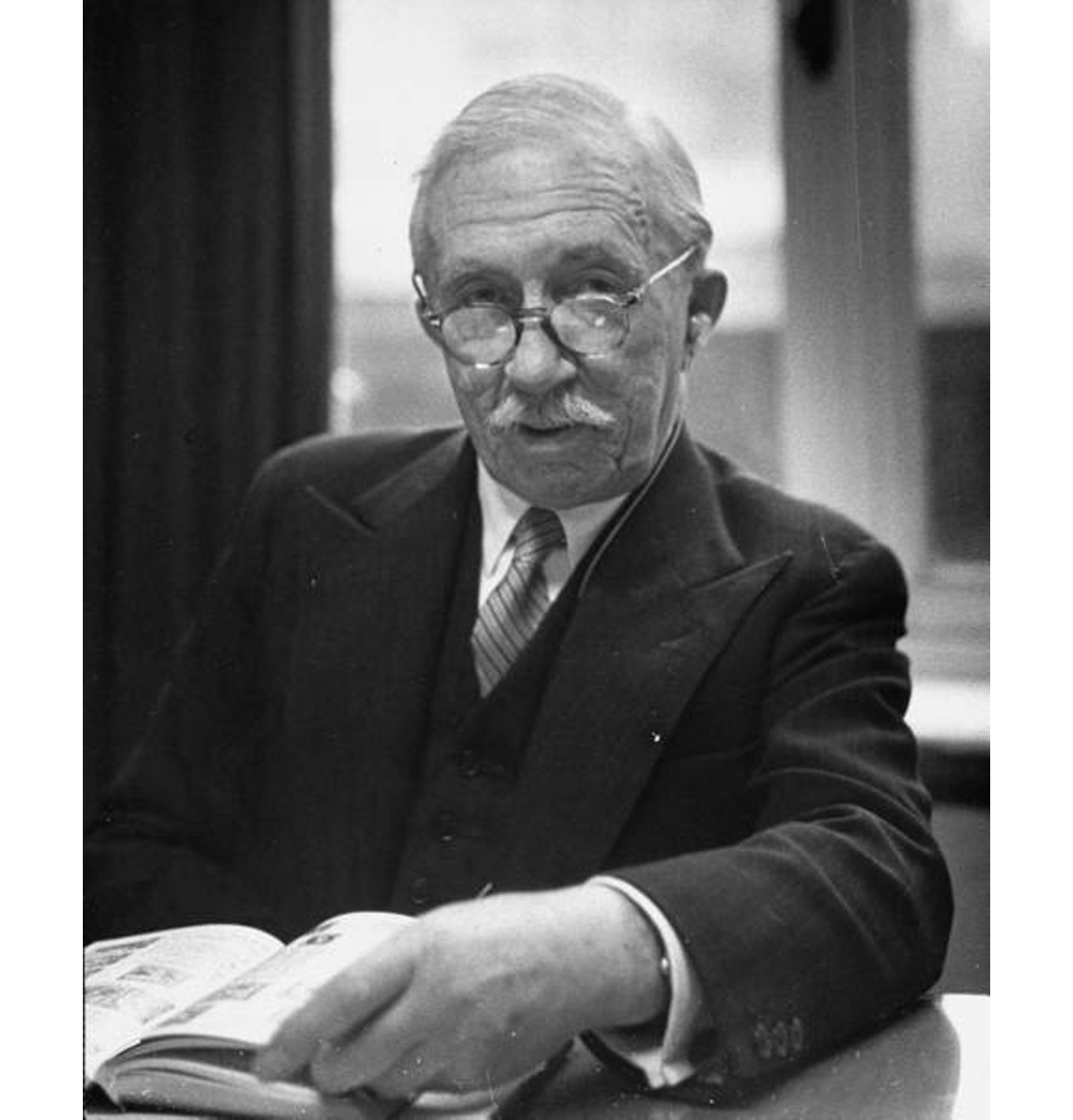 Henry Revell Harmer (HR to most) was born in London England and began collecting stamps as a young boy. He trained to be a chemist but eventually left for a full-time career as a stamp dealer. 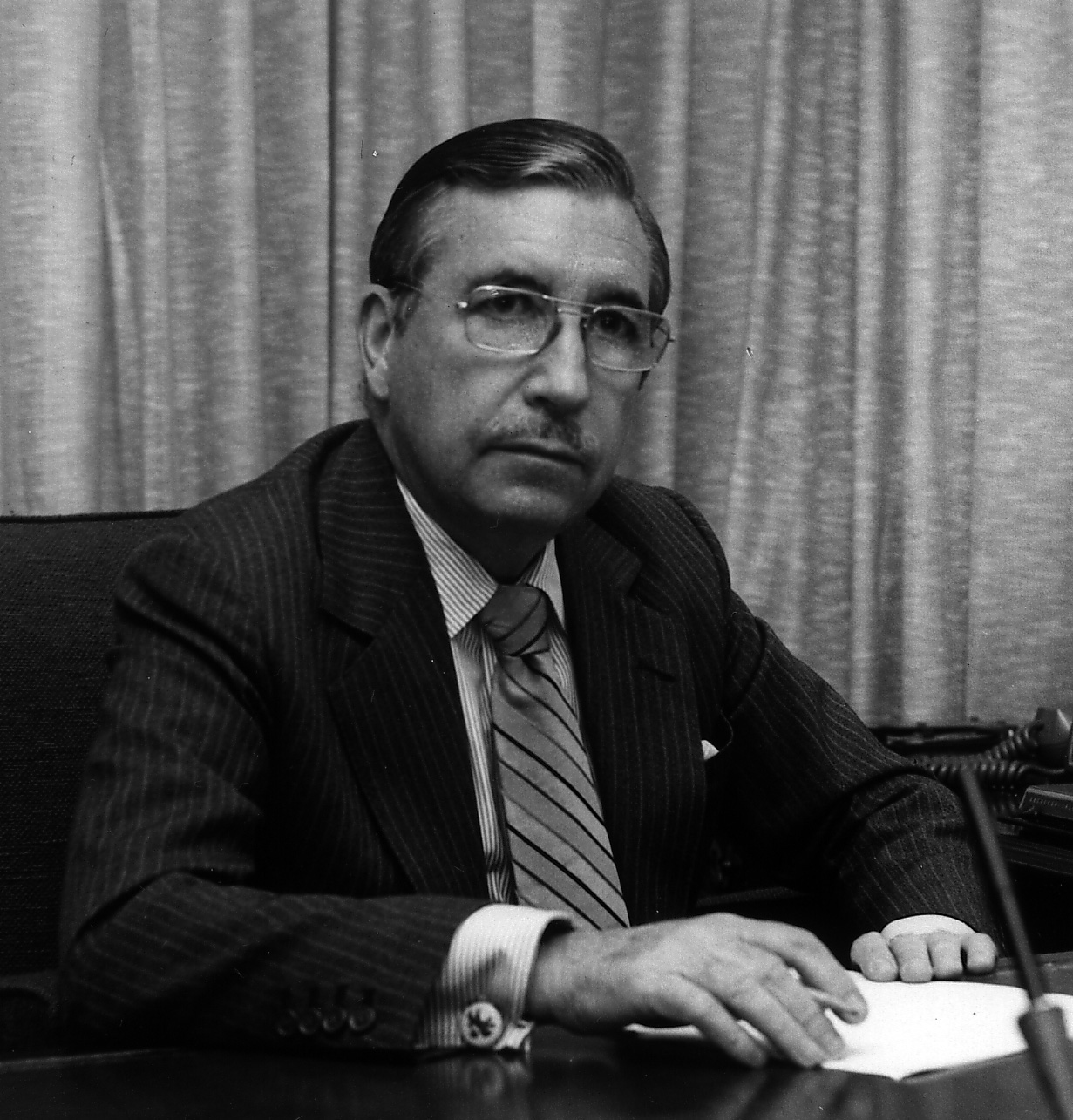 Bernard D. Harmer (BDH) was a pioneer in the philatelic auction business and a scion of the legendary auction firm established by his father Henry Revell Harmer. 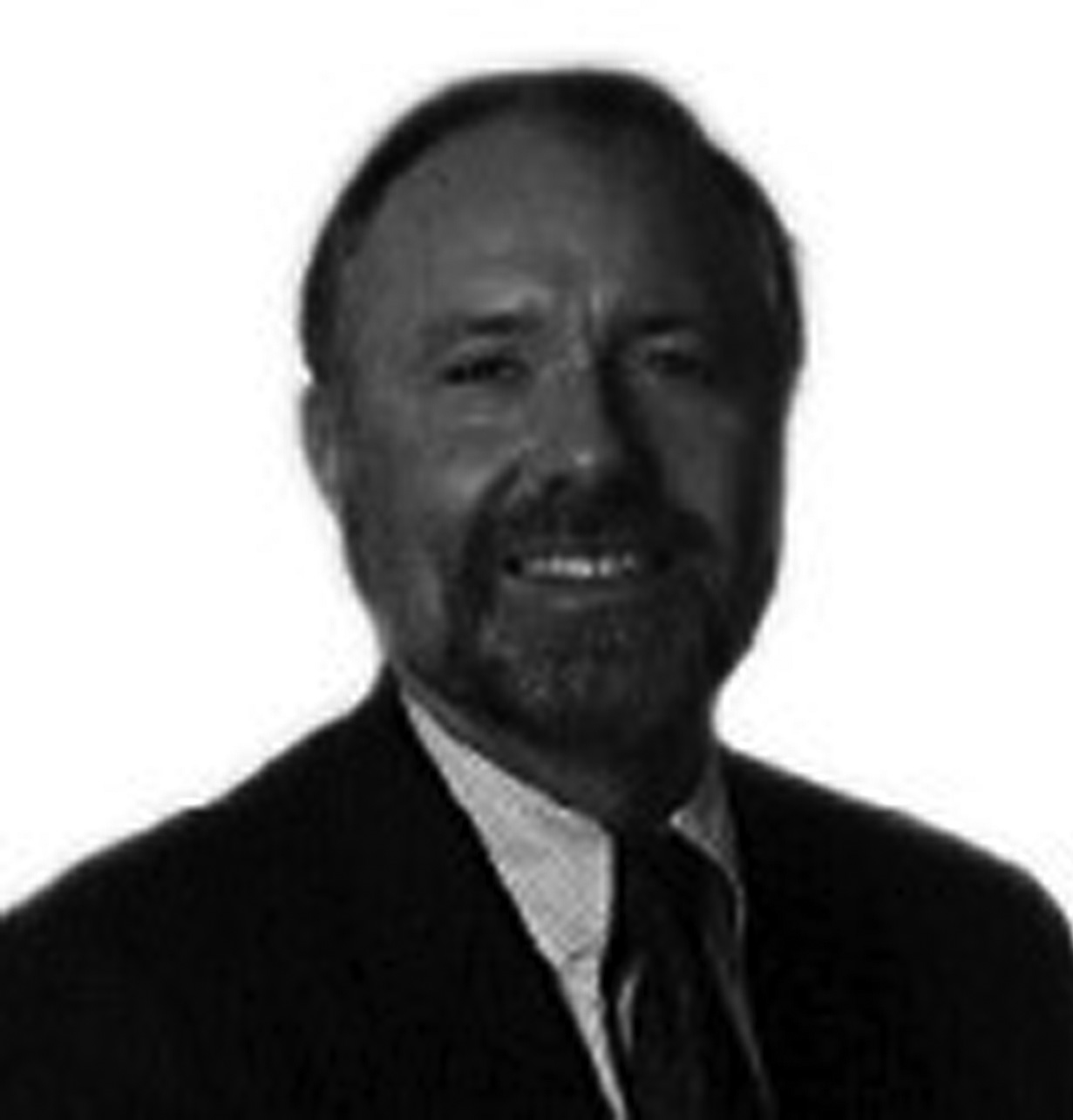 Keith Harmer (KAH) has a lifetime involvement in philately. Born in England into a Stamp Auction family, he moved to the United States before his first birthday, when his father, Bernard, was sent to the USA to man the Harmer branch in New York. 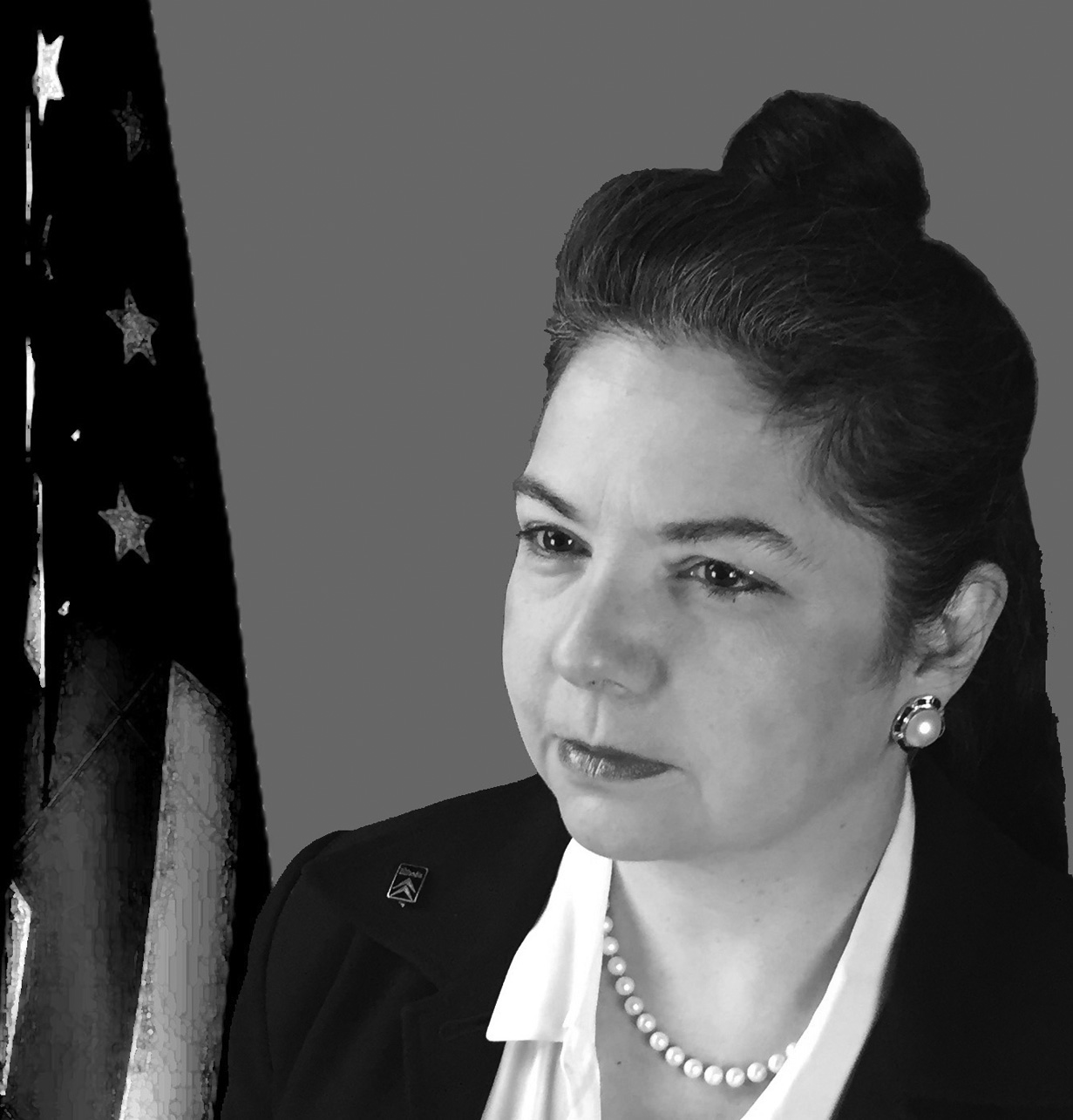 Joan Harmer is a business operations consultant who applies technology to build systems and processes specializing in the government and not-for-profit sectors.   As part of her MBA program, she studied how technology could be used to gain efficiencies in the niche industry of philately. 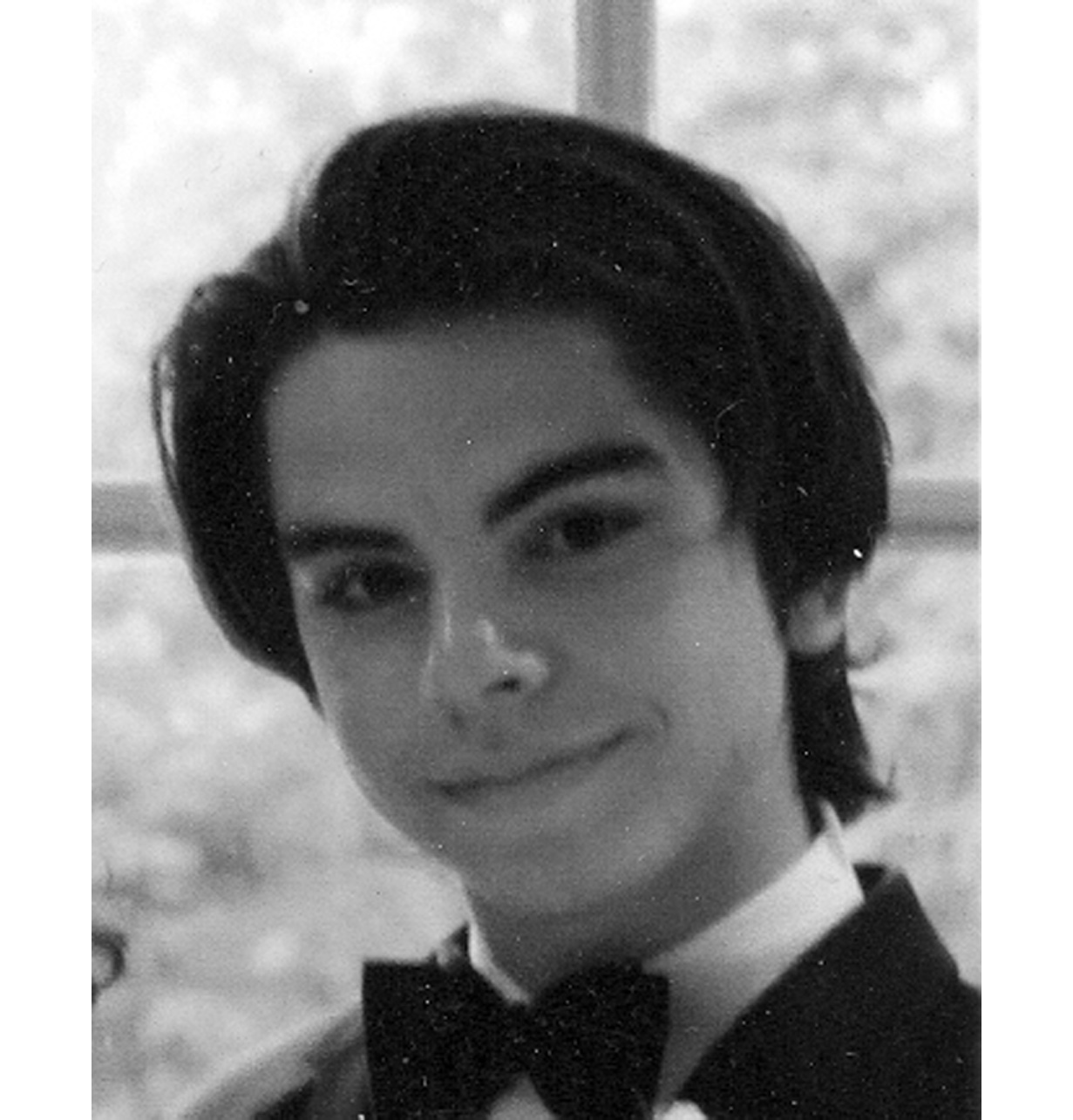 Brandon Harmer started his philatelic service at the famous Dale-Lichtenstein Poney Express Auction on May 13, 2004, at the age of 11.

THE HARMER NAME IS SYNONYMOUS WITH PHILATELY. Beginning in London in 1884, Henry Revell Harmer,  grandfather of current Harmers International, Inc. president, Keith A. Harmer, embossed the Harmer name on the pages of philatelic history. Currently grooming the 4th generation, the “Harmer” family is the most trusted and highly respected name in stamps, autographs, manuscripts and other fine collectibles.

H.R. began dealing in philately at the age of 14 and in 1887 signed Britain’s Roll of Distinguished Philatelists, the highest honor England awards to philatelists. In 1918 he formed the famous, Harmers of London, a philatelic auction firm in 1918 on Bond Street. H.R. introduced many of his family members to the industry and in the early 1900’s the Harmer name dominated philatelic sales worldwide.

In 1936, H.R. sent his youngest son, Bernard off to the colonies to form Harmer’s of New York. Upon H.R.’s retirement, Bernard and his son Keith A. Harmer assumed control of the Harmer businesses, which included offices in Switzerland, Australia, and San Francisco, in addition to the New York and London offices.

Upon Bernard’s retirement in 1982, the London office was sold and Bernard’s children operated the remaining business. In the 1990’s, New York became the center of the philatelic auction world, with several new competitors, primarily former Harmer employees, emerging. Keith closed the Australian and San Francisco offices to focus all of his efforts on the New York Office.

Keith A. Harmer continued to operate as a dealer, agent, and advisor to select clients. Upon the urging of many of his former clients, who missed the old style and integrity of a Harmer family auction firm, Keith decided to re-enter the philatelic auction business.

Today, Harmers International, Inc. provides the same quality, experience, and integrity that Harmer family clients all over the world have trusted for over 125 years.

WHAT IS NEW AT HARMERS

We have expanded our use of technology, though we have retained our typewriters and carbon paper for emergencies. We offer online bidding and will (reluctantly, for a fee) accept credit cards.

We will continue to meet clients in New York City or at their homes or office.  We now offer Zoom appointments.

To satisfy our customers in Great Britain we revitalized our operations in London.  Our legal name in the United Kingdom is  H.R. Harmer Ltd.

Office Hours are by appointment only.

Contributing to Harmer’s international position is personal service. From the initial receipt acknowledging delivery to the issuance of the settlement check, the vendor is kept fully informed.

WE WORK FOR YOU