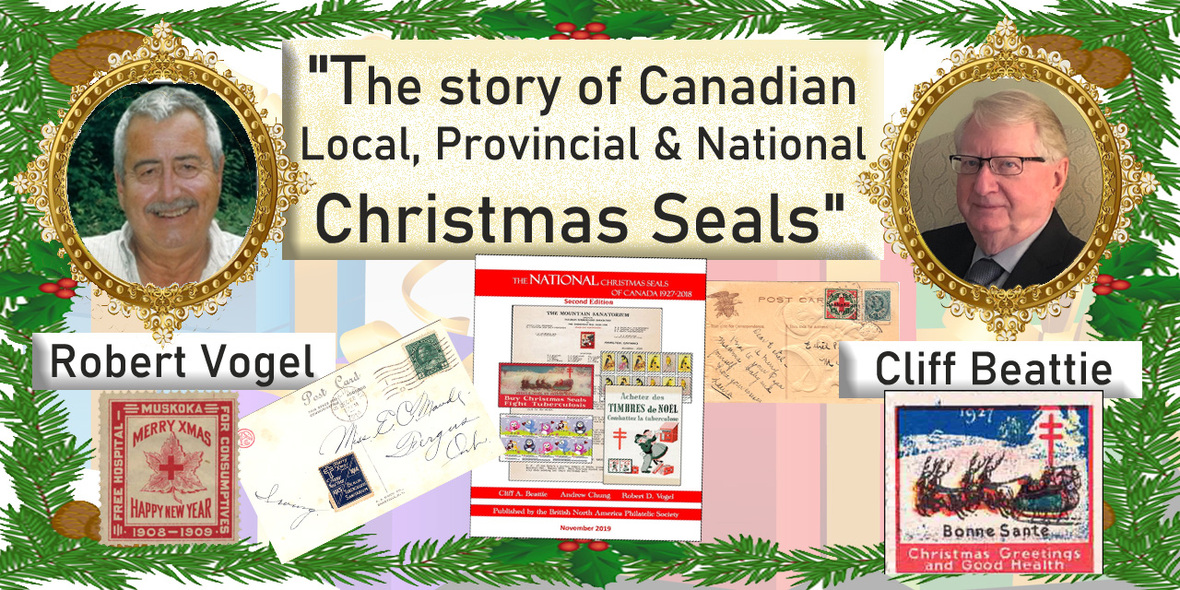 with Robert Vogel and Clifford A. Beattie

Christmas Seals were designed in 1904 to ride the season’s good tidings to raise awareness for charitable causes. In six short years, the Danish people raised enough money through the Christmas Seal program to build a new sanitarium for those ailing with tuberculosis. Today, these non-postage, non-denominational “stamps” are part of an increasingly popular area called “Cinderellas.” Scott Catalog lists some Christmas Seals. Like postal stamps that are government issues and represent a recognized cash value, Cinderellas have no official exchange value, but in the case of Christmas Seals, they made dreams come true.

The event is FREE. Membership in the BESG is free but not required to attend our events.