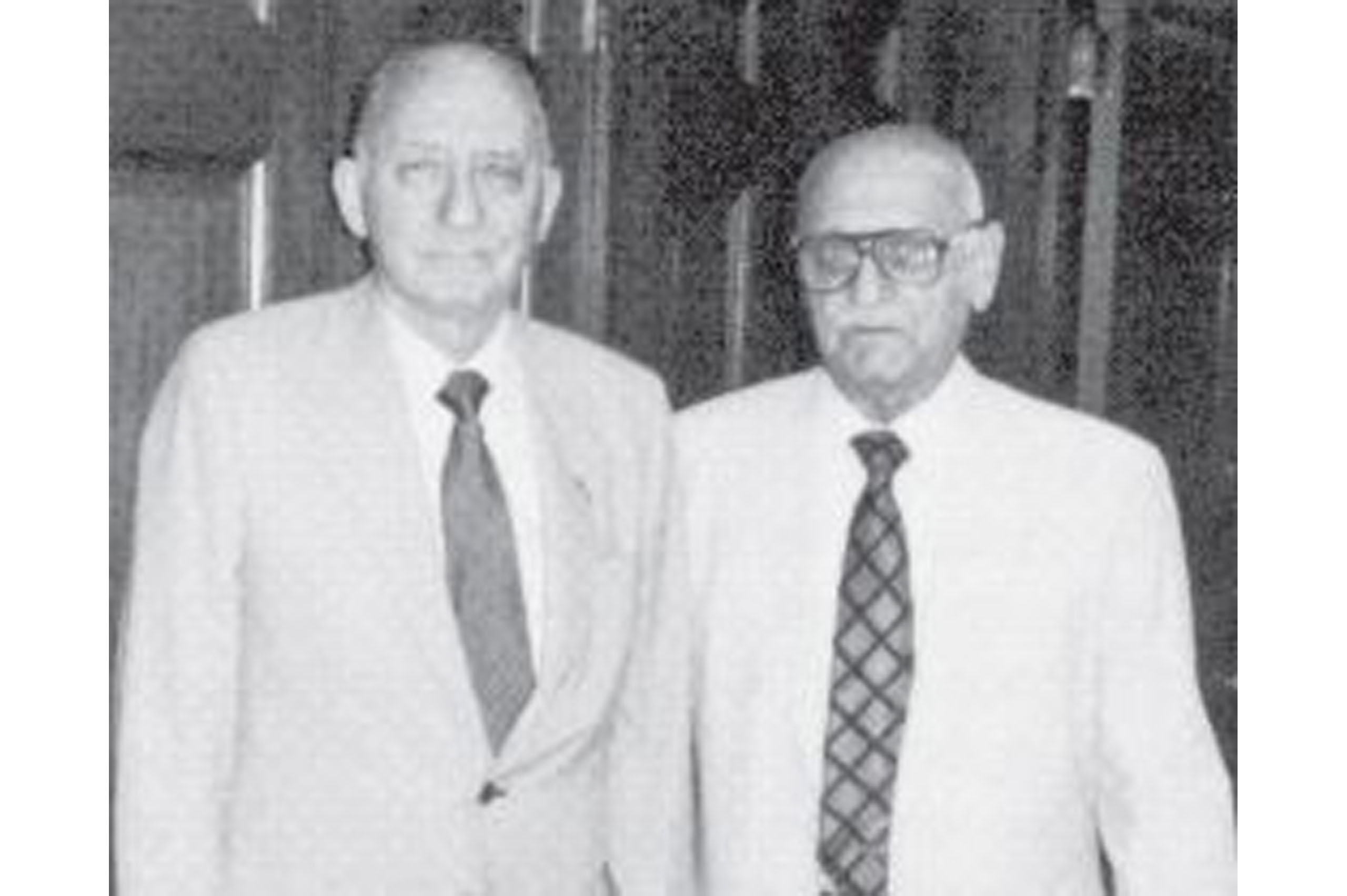 The Weil Brothers, Raymond and Roger, built one of the world’s most valuable stamp holdings.  Some of their more notable possession included:

The Weill brothers, bachelors who lived in the French Quarter, in New Orleans and operated a shop on Royal Street.  Raymond and Roger sold through many auction firms, including Harmers.

The Harmer family maintained a relationship with both Raymond and Roger and whenever we find ourselves in New Orleans we make certain to have Anton’s restaurant seat us at their Weil’s old table.