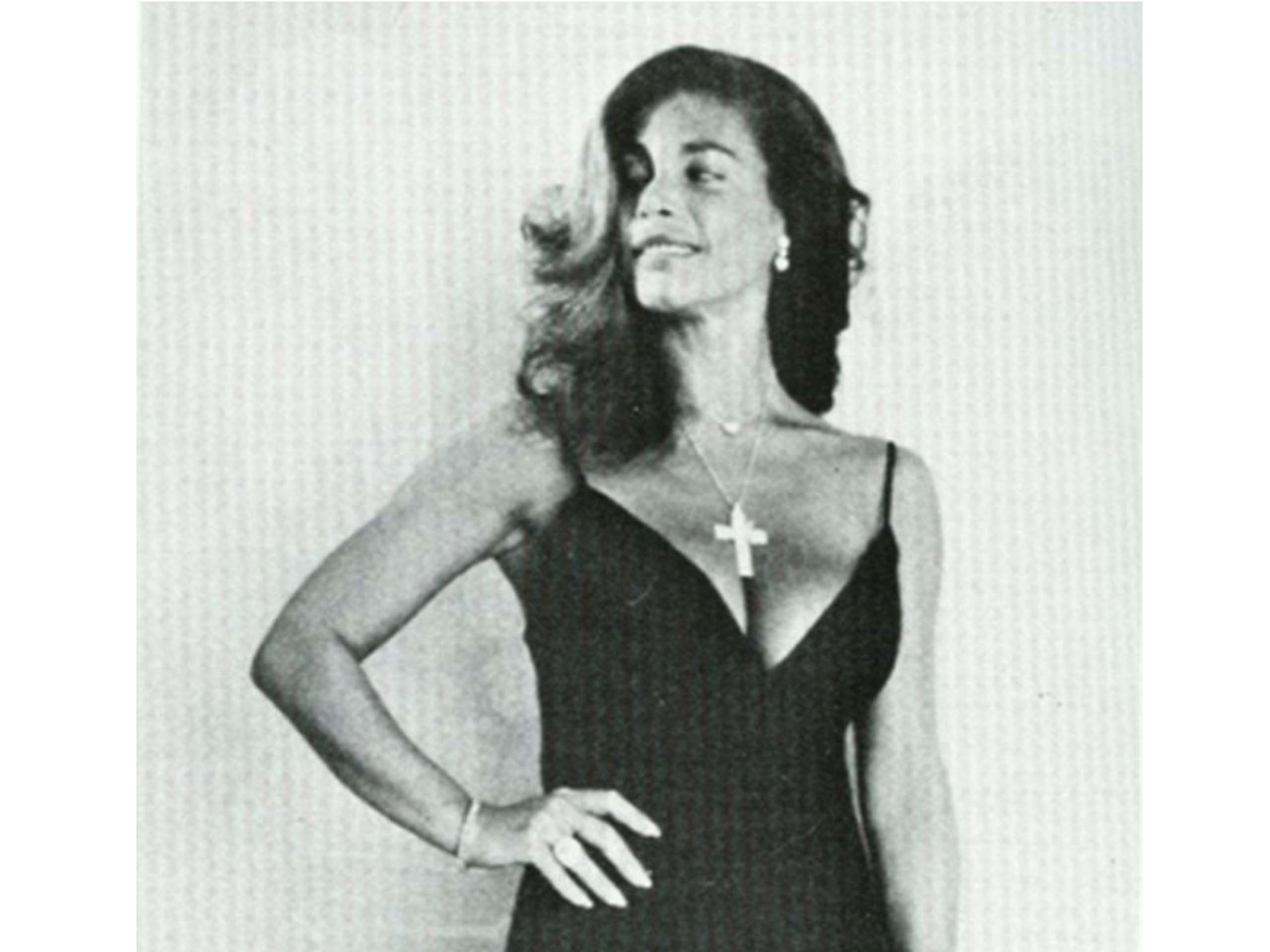 When she died in 1977 due to a drug overdose, presumably stemming from a prior automobile accident, her will stated that she should be buried inside her Ferrari  “with the seat slanted comfortably.”

When she died, her body and her Ferrari were flown to Texas, she was dressed in a white negligee set in the car.  The car was placed in a crate and the crate was placed in the ground. 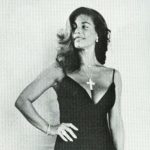 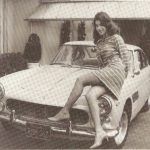 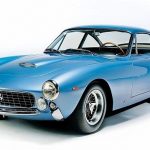 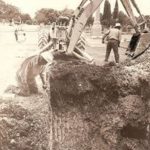 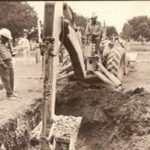 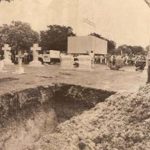 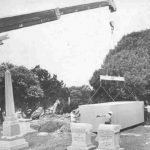 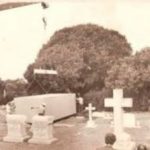 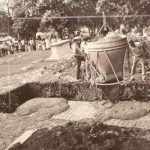 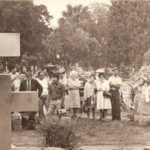 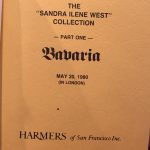