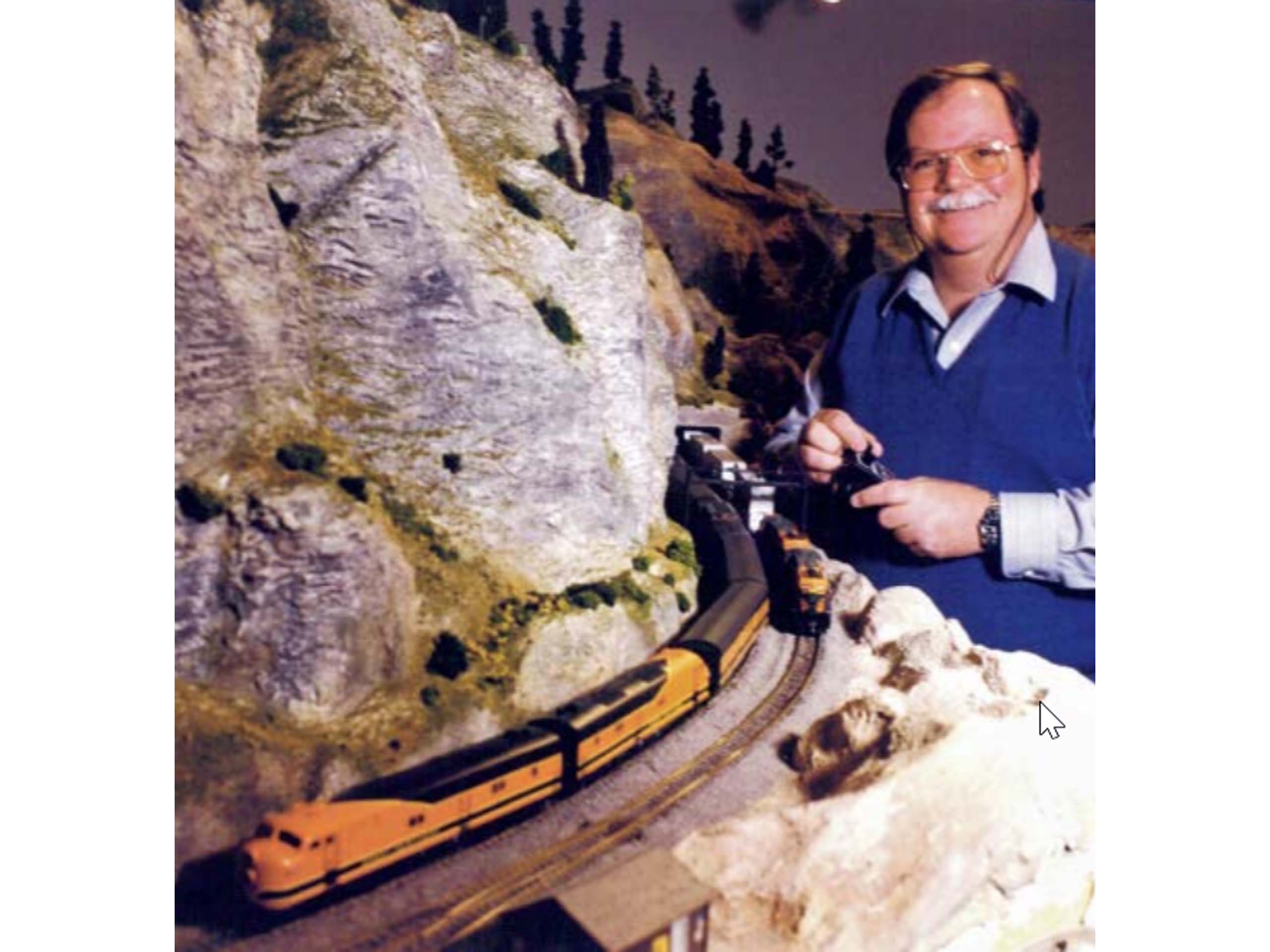 In addition to chess, Mr. DuPuy was a renowned international collector and exhibitor of stamps. He was a member of the U.S. Philatelic Society and won the United States Stamp
Society’s Hugh M. Southgate Trophy for his exhibit of  1861 30- and 90-cent stamps.  He was a member and a past board member of the American Philatelic Foundation and several other clubs.  Other interests included chess, model trains and antique automobiles.