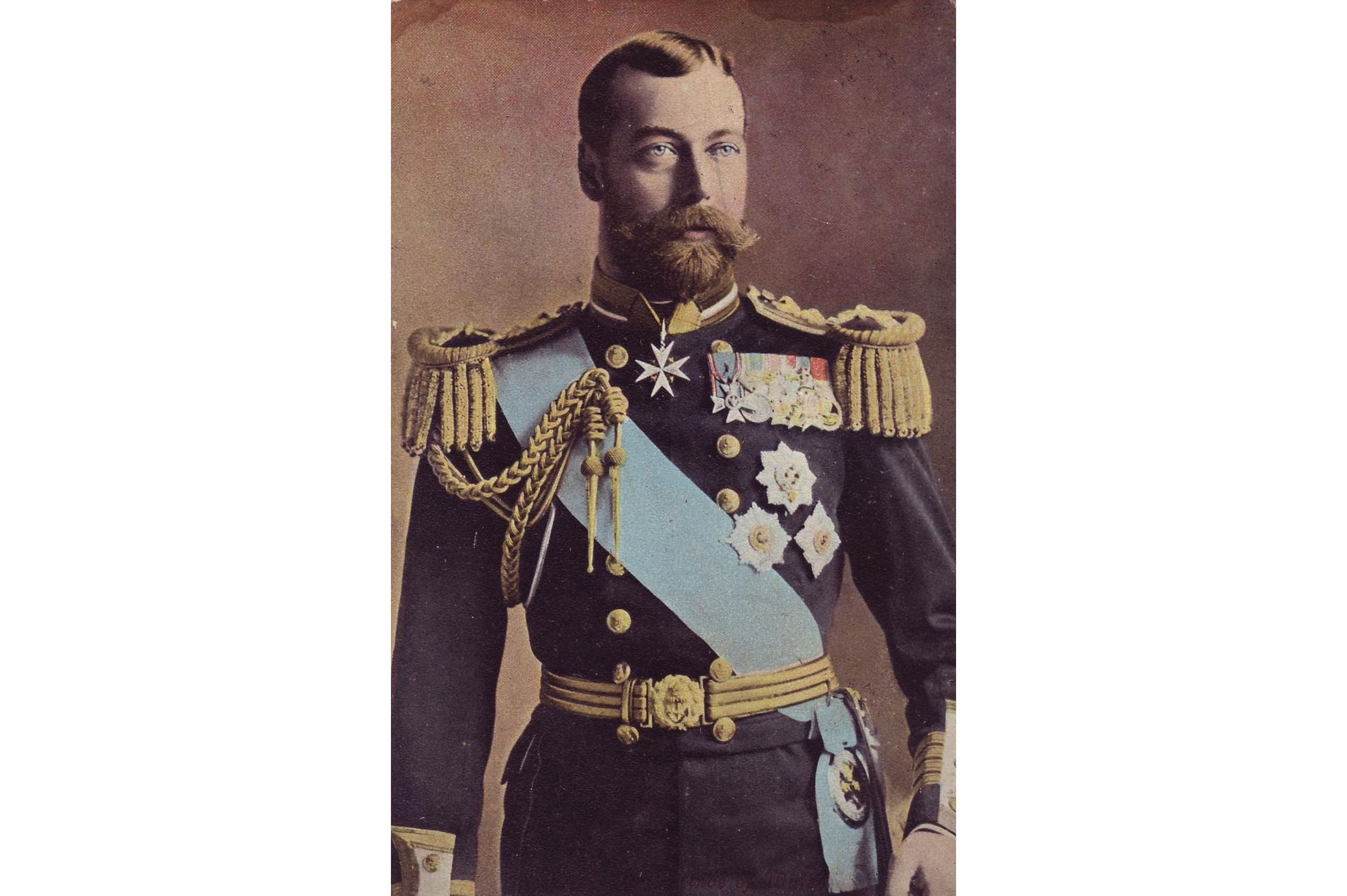 ABOUT King George V of England

King George V (George Frederick Ernest Albert was King of the United Kingdom and the British Dominions, and Emperor of India, from 6 May 1910 until his death in 1936.  He was an avid stamp collector and was thought to have the most complete collection of stamps in the world.

Henry was a contemporary of King George and helped in his aquisitions.