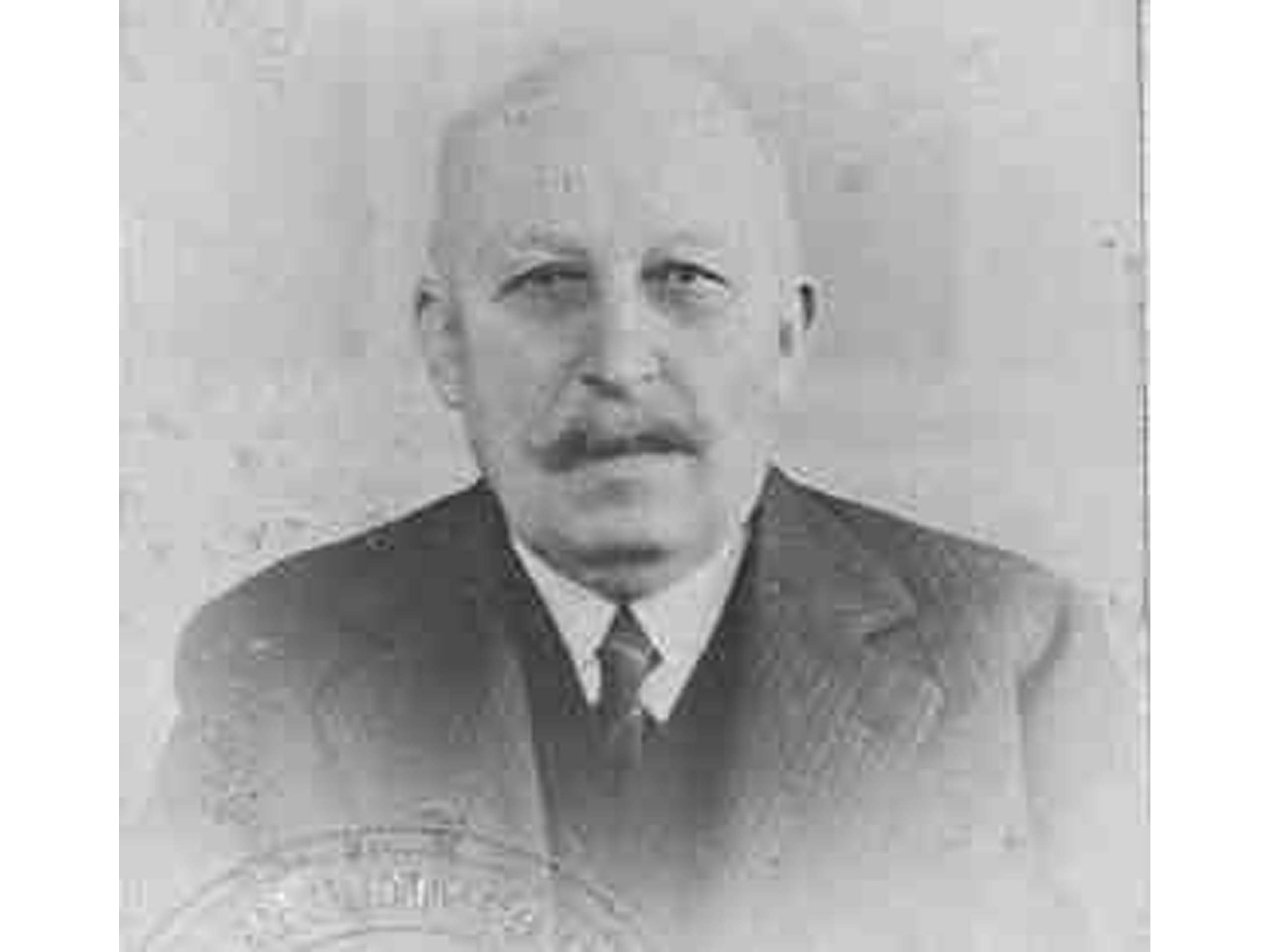 Consul Alfred A. Weinberger was a Czechoslovakia born collector born (October 11, 1872). He started out in 1897 as the manager of the Adolph Weinberger company a wool business owned by his father.  The business went public in 1902 and when his father retired in 1907, Alfred operated the company with his brother, Richard through 1911 when Richard left the business.

Alfred was appointed Honorary Consul of the Kingdom of Denmark in Brno in 1927 and retired from the business in 1938, handing the reins over to his brother.  Germany seized the business and all the Weinberger properties when they occupied Czechoslovakia.

Consul Weinberger began collecting in 1906 at age 36 and focused on the classic issues in exceptional condition.  He became a Fellow of the Royal Philatelic Society, London in 1912. By 1923 he was an active Philatellic judge and exhibitor. He joined the Collectors Club of New York in 1924.

The Harmer family sold much of his collection at auction in the 1940’s through 1997.  In 2010, Keith sold what should be the remaining part of the collection.  Alfred and his wife Valarie had two children: Valerie Christine Franziska Tutsche (Weinberger) and Ilsa Jana Julie Weinberger. A grand nephew of Ilsa’s husband, David Ashe, purchased the Petersburg Va., 5c Red (65X1).

Consul Weinberger died in 1946 of Pneumonia.  Valerie passed in 1977.   Alfred and his family were a credit to the Philatelic community and had one of those relationships that spanned the decades.