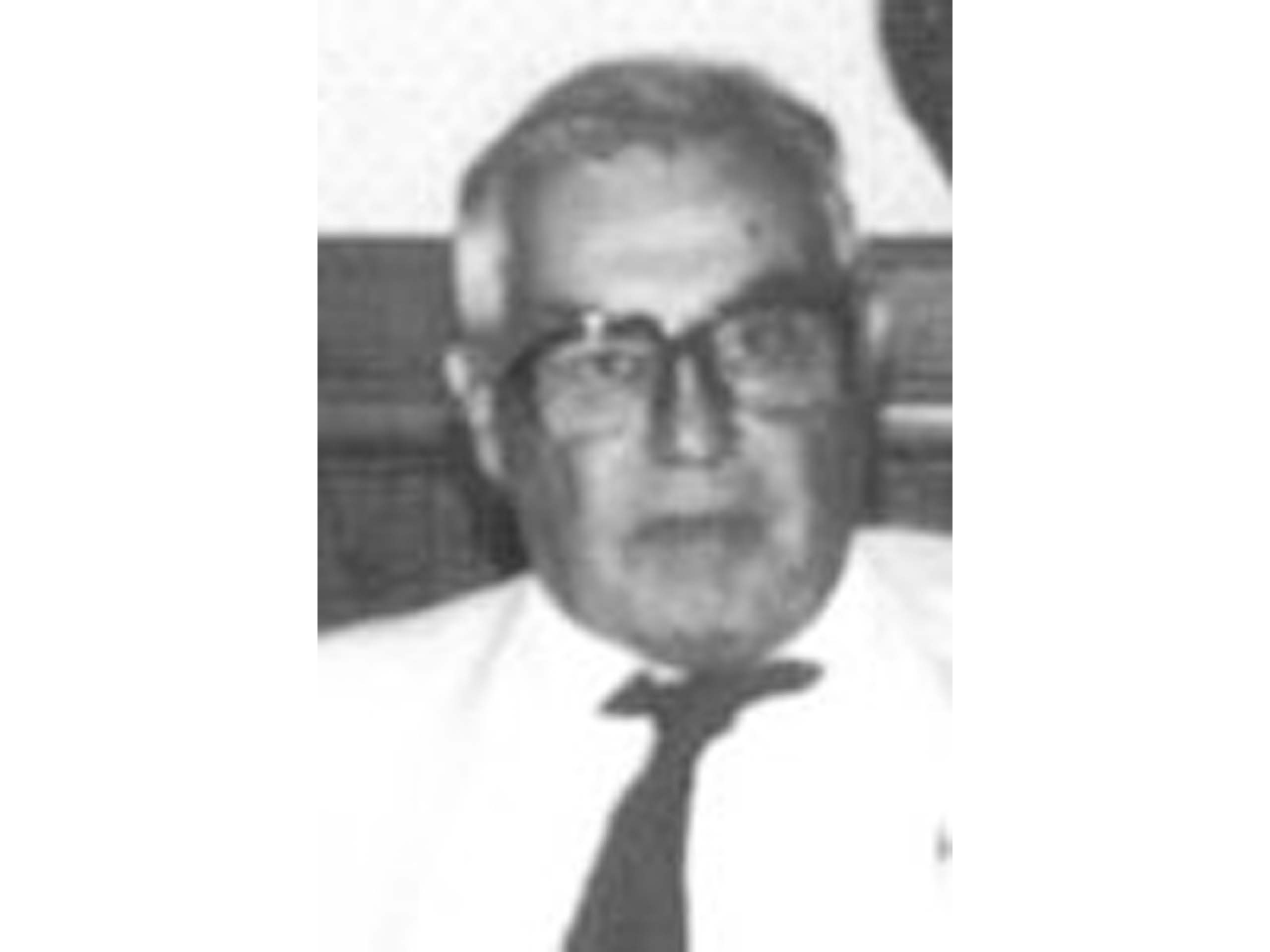 Colonel Robert H. Pratt was a Milwaukee based collector who gained prominence for his Newfoundland studies.  He began collecting United States and then discovered Newfoundland and wrote several volumes on his studies of proofs, essays, and postal history.

Robert sold through several auction houses including the Harmer family who in 2011, Keith sold the final sections of his St. Pierre & Miquelon, Newfoundland and United States Collections.