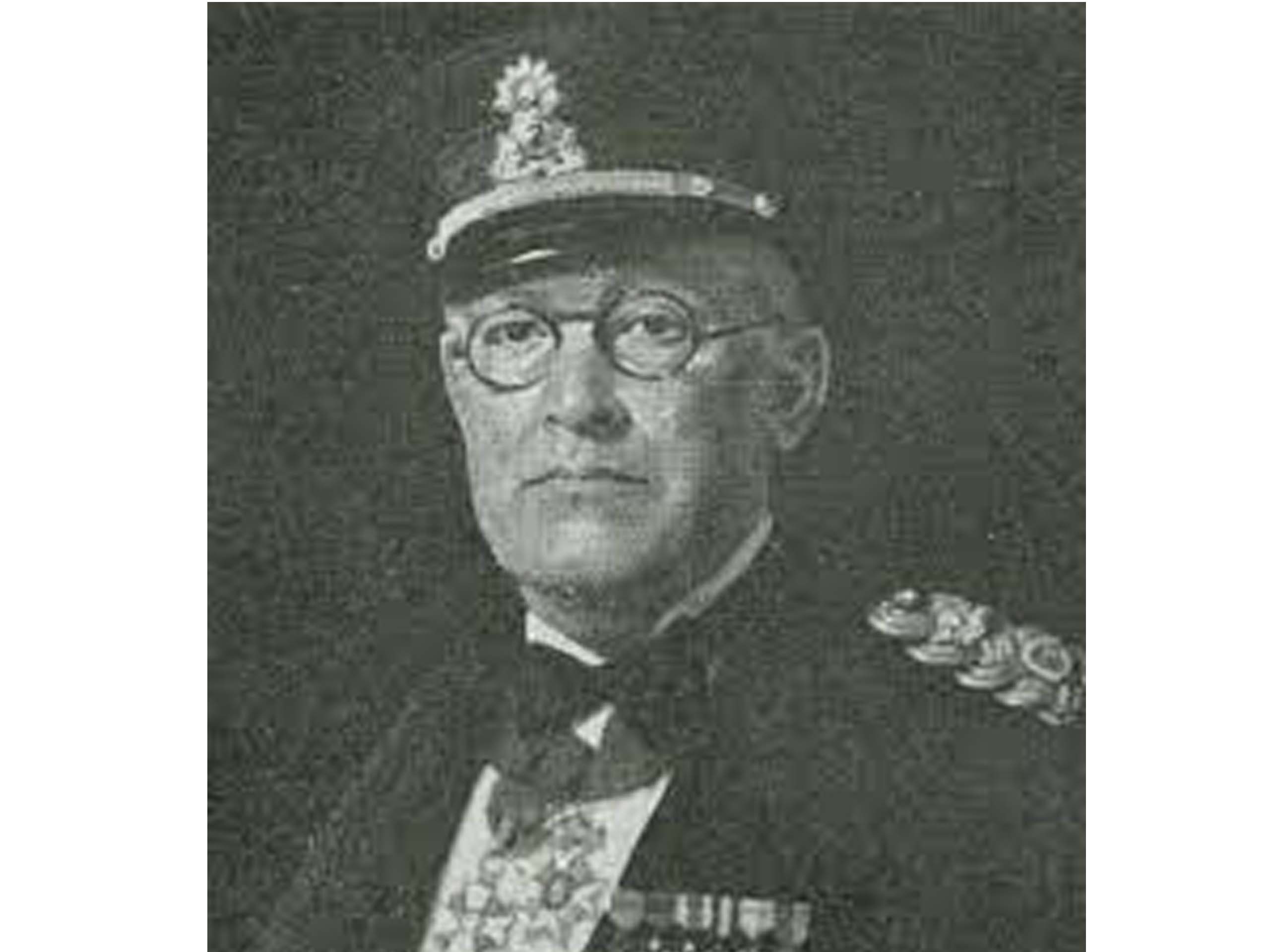 Benjamin Hans Lagerloef (1880-1952) grew up in Sweeden and frequented the stamp shops on Stockhom’s Regeringsgatan as a boy.  He built a massive collection that included treasures such as the 1- and 2-cent 1847 Mauritius stamps inscribed “Post Office” instead of “Post Paid.” In 1903, after studies in England, France, and Germany, Lagerloef immigrated to the United States, where he initially worked for the Scandinavian-American Trading Company, rising rapidly to an executive position. In 1918, he started the Lagerhoef Trading Company to import Finnish pulp and newsprint.

Lagerhoef received dozens of philatelic awards for his specialized collections, including numerous awards at the 1936 International Stamp Show at the Grand Central Palace, New York City.

He established the Lagerhoef Award, first given in 1943 by the Society of Philatelic Americas for outstanding service to that society. His generosity enriched the collections of numerous museums worldwide, including the Smithsonian Institution.

His Collection was auctioned by Bernard Harmer.